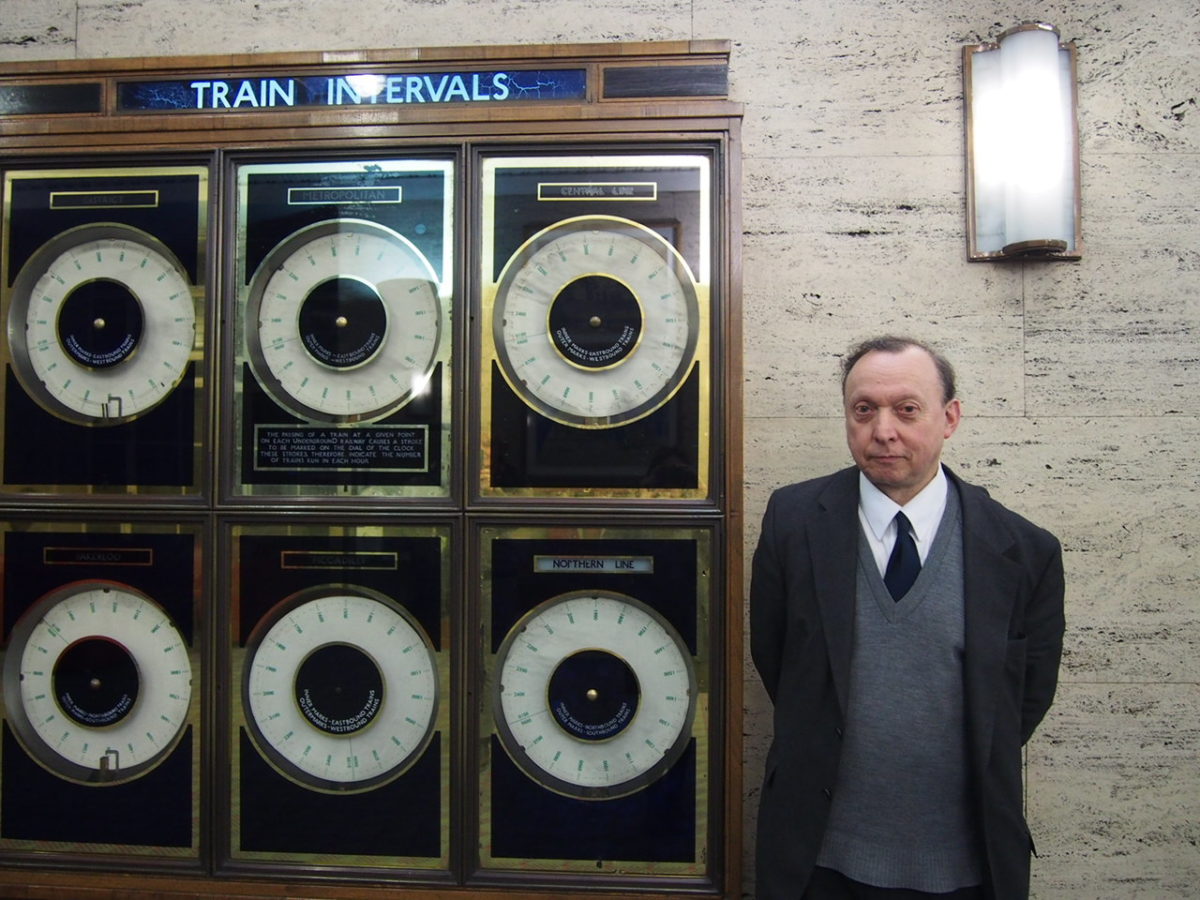 Charles was born on 1st October 1958 in Hillingdon West London. His family connections with Kings Cross related to him and ‘little reminders of my family story’. Through his understanding of London and its transportation system, Charles gives us a rich tapestry of memories centred on his father’s and grandfather’s flats in the now demolished (1953) Stanley Building. He picked up a goldmine of information about the area from his father.