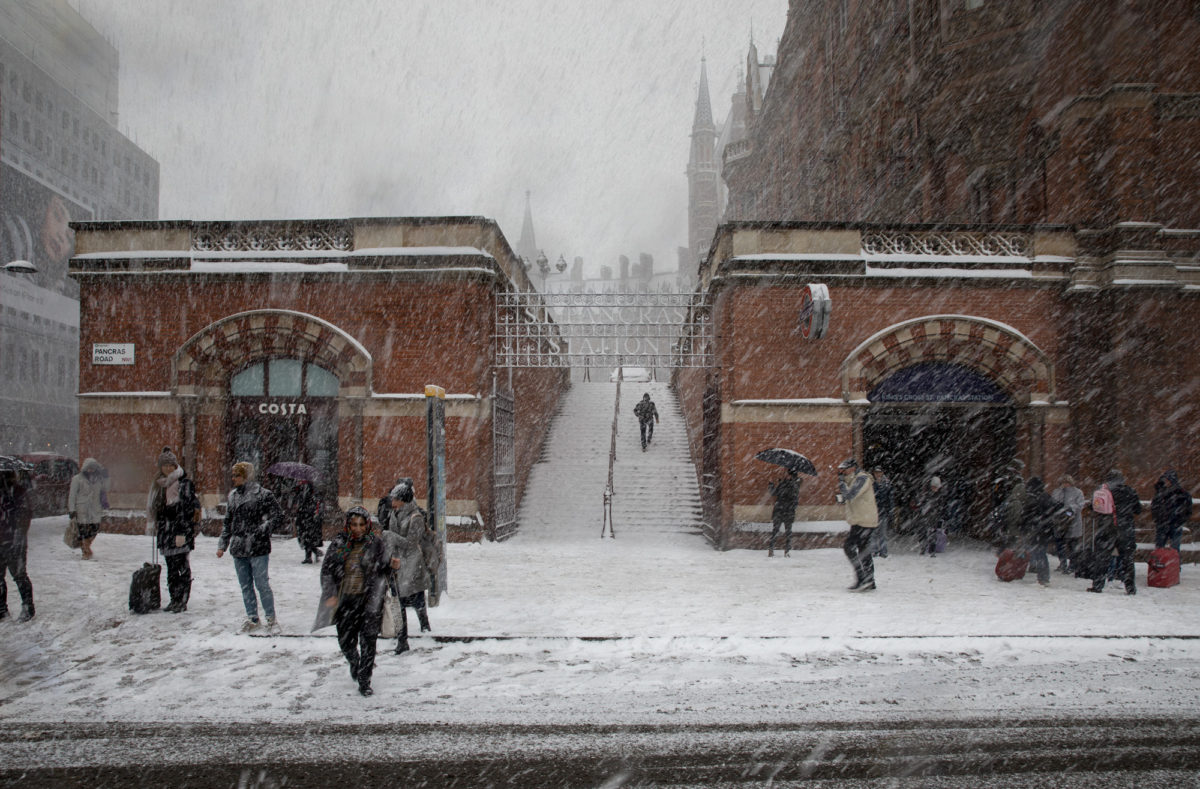 ‘You talk to the old folk who know this district backwards. In taverns and by firesides, you will hear it said, the place lies too close to the supernatural worlds, enchanted and therefore abandoned’ – Aidan Dunn

Eighteen months ago I began my journey of discovery in an area described by storyteller Huw Williams as ‘a classic liminal space between the West End and the City and North London’.

Would the mythology of King’s Cross still permeate the now?

Feet on the ground is the best way to get to know an area, so with that in mind I set off, more often than not accompanied by my fellow traveller and work colleague, Polly Rodgers. We mused about the psycho-geography of the area as we passed St Pancras Old Church, imagining what it would have been like when the River Fleet flowed past the front gates.

On the way we’ve had the privilege to hear stories from the people whose lives have been touched by this remarkable place.

King’s Cross has changed, it’s industrial past has been tamed, and the wasteland that was once somewhere to avoid has all but gone.

If you look in the right places, small pieces of the old King’s Cross still poke through. 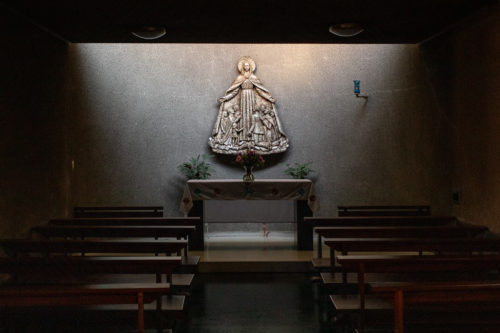 All photos by Michael Hall