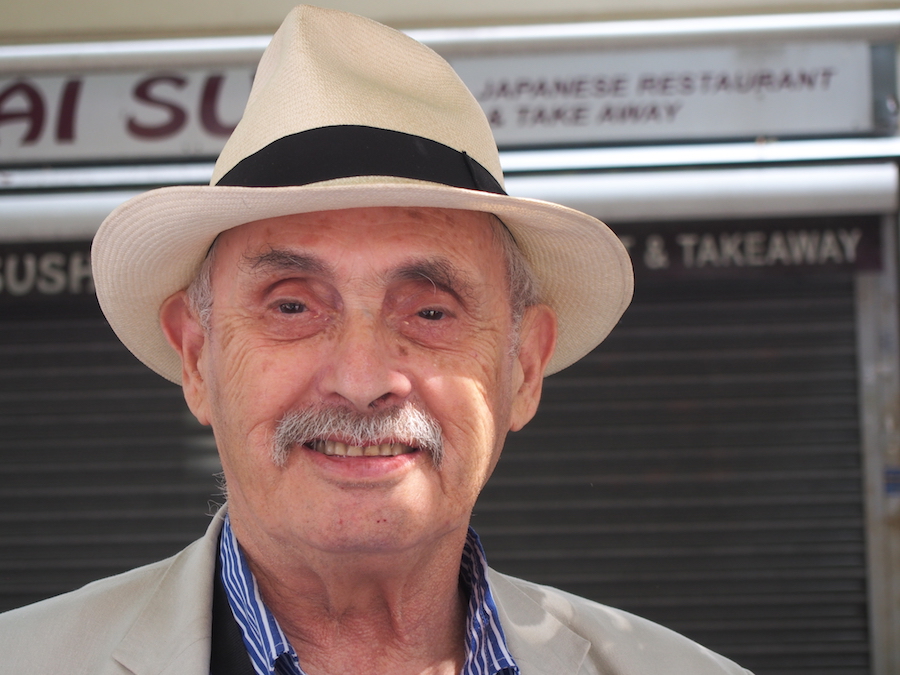 Cllr. Robinson was born in 1937 into a radical left-wing Jewish family in Glasgow. The famous Scottish socialist and trade unionist Keir Hardie was a family friend and Roger’s grandad taught him traditional socialist principles from an early age. His mother was an active campaigner within the Independent Labour Party, and led the Pensioners in Camden until she died in 1995. Roger has had an illustrious career as a Councillor for Camden and St Pancras since he was elected in 1964 for St. Johns ward. Since then he has held many positions in the Council including chairing the Council Disability Oversight Panel and the Standards Committee, and working in the Housing Scrutiny Committee, and the Pension Committee. He was elected Mayor of the Borough of Camden in 2001.