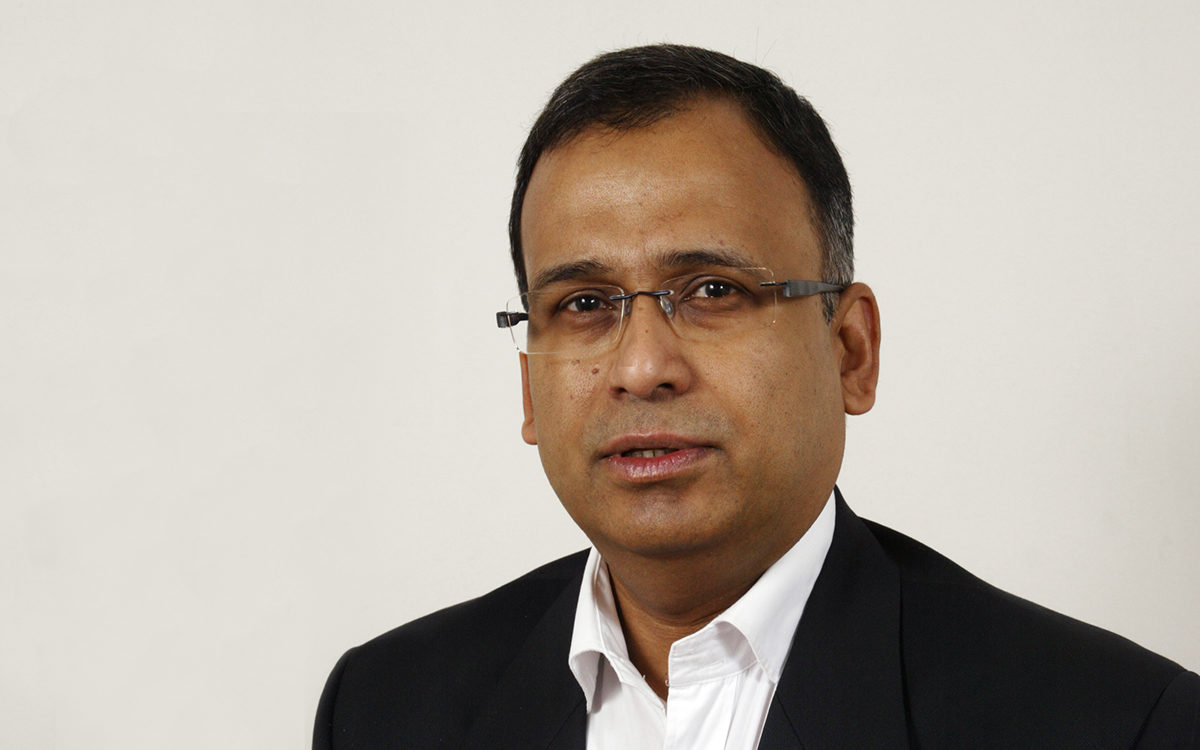 Helal Abbas worked as a community worker at the Bengali Workers Action Group in 1984 during the homeless occupation of Camden Town Hall. The BWAG  as it was known, was initially set up to support restaurant workers in the King’s Cross and Camden area. Very much like the ‘gig’ economy today, the workers at the time had little in the way of job security, welfare or employment rights. The BWAG provided peer support for the workers, and supported them in their demands for safer housing and work environments.

Lainy Malkani spoke to Helal about the kind of impression the occupation campaign made on him as a young community worker.