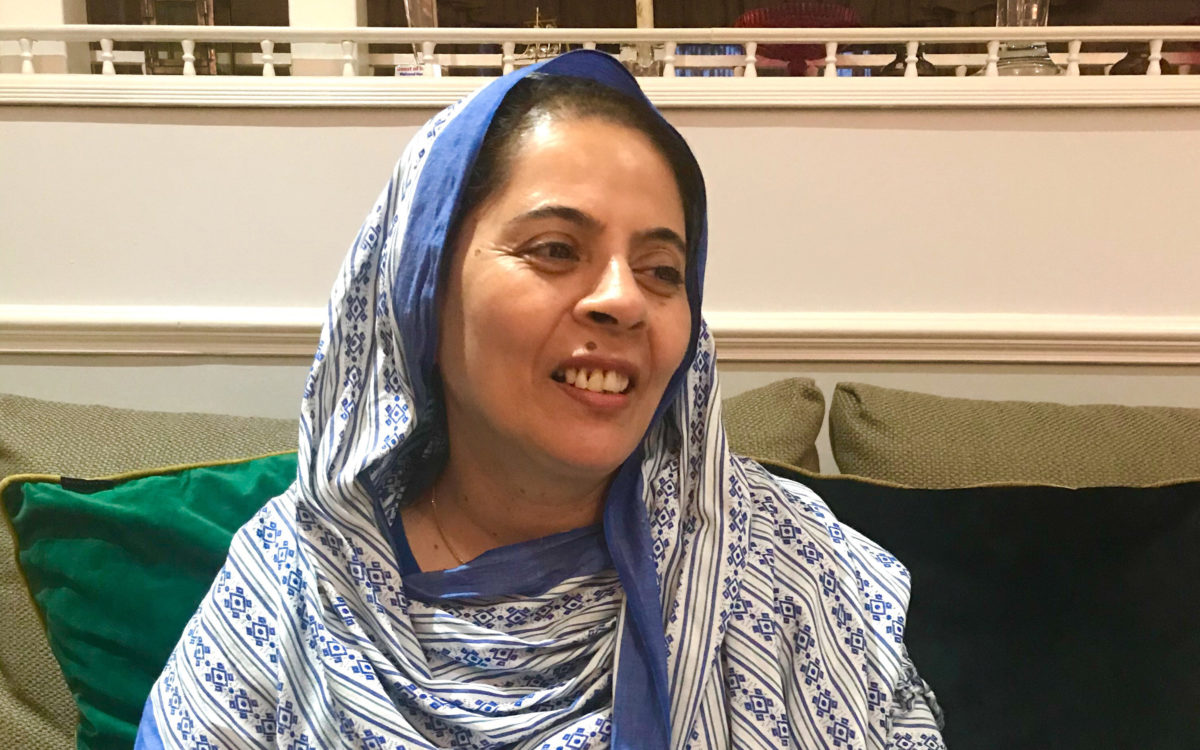 After the tragic death of a young Bangladeshi family in a house fire in 1984, an occupation of the Camden Town Hall was organised to draw attention to the poor housing conditions families were putting up with at the time. When news spread that a family had died in the fire, Jamila Hasan like so many in the community were in shock. A young mother herself, she recalls a sense of fear that ran through the community. They were concerned that if this tragedy could happen to one family then all those living in similar conditions were also unsafe.  She remembers meeting the father who had lost his family and the impression it left on her at the time.