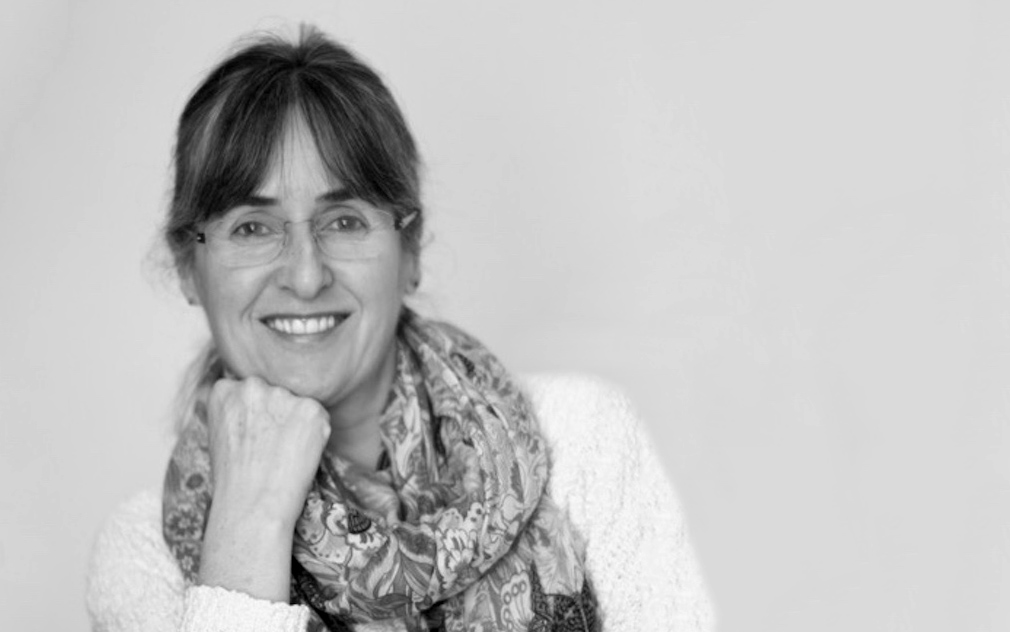 In 1984 Liz Smale, 24 was working for race equality organisation, Camden Committee for Community Relations (CCCR) as a Community adviser. Working closely with the Bengali Workers Action Group, Liz ran advise sessions with the local community, helping with accommodation, racism and work issues. Homelessness was a constant problem. At the time Camden Council was housing people in rundown bed and breakfasts in the King’s Cross area and the living conditions were squalid. On the 20th of November 1984, a fire took the lives of a young Bengali family. The poor living conditions and lack of a working smoke alarm contributed to the tragedy.

The community mobilised and occupied the Camden Town Hall to draw attention to the problem. Liz took on an operations role during the protest, ensuring that the day to day activities of the campaign were met.

Lainy Malkani spoke to her about her time on the Occupation.

Liz Smale currently works on housing strategy and policy in a local authority.