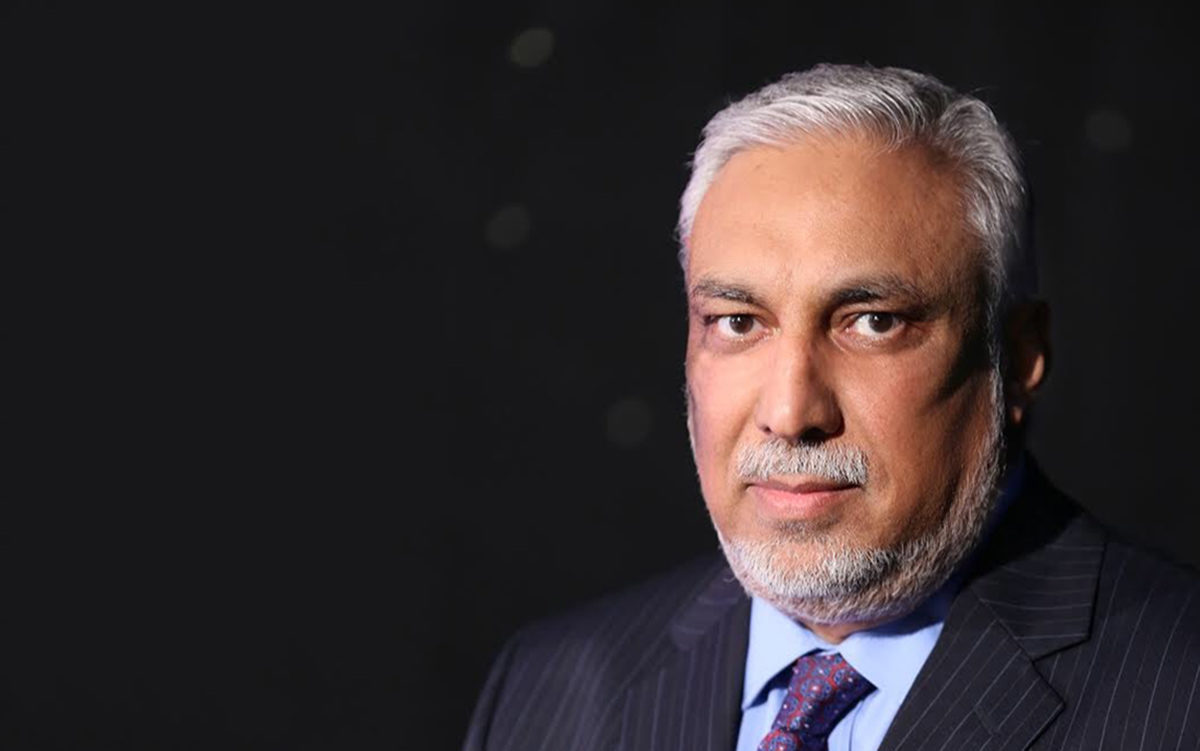 Mahmud Hasan was a part time worker for the Bengali Workers Action Group in 1984. His role was to work with homeless people as well as run a luncheon club for elderly people.
After a house fire took the lives of a young family in King’s Cross, the local community mobilised and occupied the Camden Town Hall drawing attention to homelessness and the squalid conditions people were living in. Mahmud lived a few minutes away from Camden Town Hall and had a birds-eye view of the protest as it unfolded.

Lainy Malkani spoke with him about the occupation.