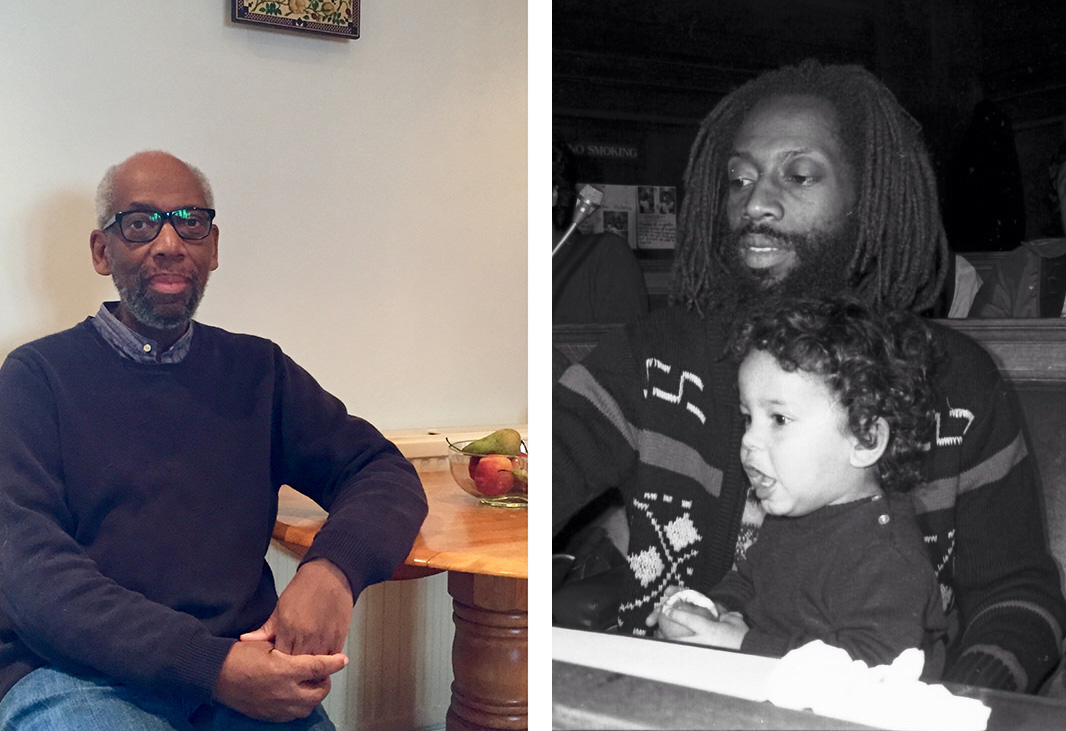 Errol Lawrence was the Public Engagement Officer at Camden Committee for Community Relations in 1984. He went on to head research at the Runnymead Trust and is now retired.

Lainy Malkani spoke to Errol about his involvement in the Occupation ’84 campaign which you can listen to below.

Occupation ’84 is the story of Camden’s homeless families who campaigned for decent housing and won.

It was late in the afternoon, on 20th November 1984, when a young father said goodbye to his wife and children and set off for work at a local Bangladeshi restaurant in Camden. It was the last time he saw his family. That night, they died in a fire that ripped through their temporary home, a dismal bed and breakfast hostel. He and his family had been placed there because they were homeless but their safe haven turned out to be a ‘death trap’.

The family’s death led to such outrage that it fuelled a protest unprecedented in the borough. Homeless families descended on the steps of Camden Town Hall and demanded a public inquiry. When they were refused, they occupied the council chamber and never left until their demands were met.

Local community workers from Camden Committee for Community Relations (CCCR) which was situated on the corner of Hampstead Road and Drummond Street and members of the Bengali Workers Action Group supported the campaign. Along with local volunteers they ferried food and drink and other supplies, including mattresses and blankets in to the council chamber so that a twenty four hour occupation could be established. An operations room, with a desk and a typewriter was set up, to ensure that correspondence with the council was swift and comprehensive. What they asked for was simple: to live in safe, permanent, good quality council homes and for other homeless families living in similar conditions to be rehoused. It took a month for the council to meet their demands.