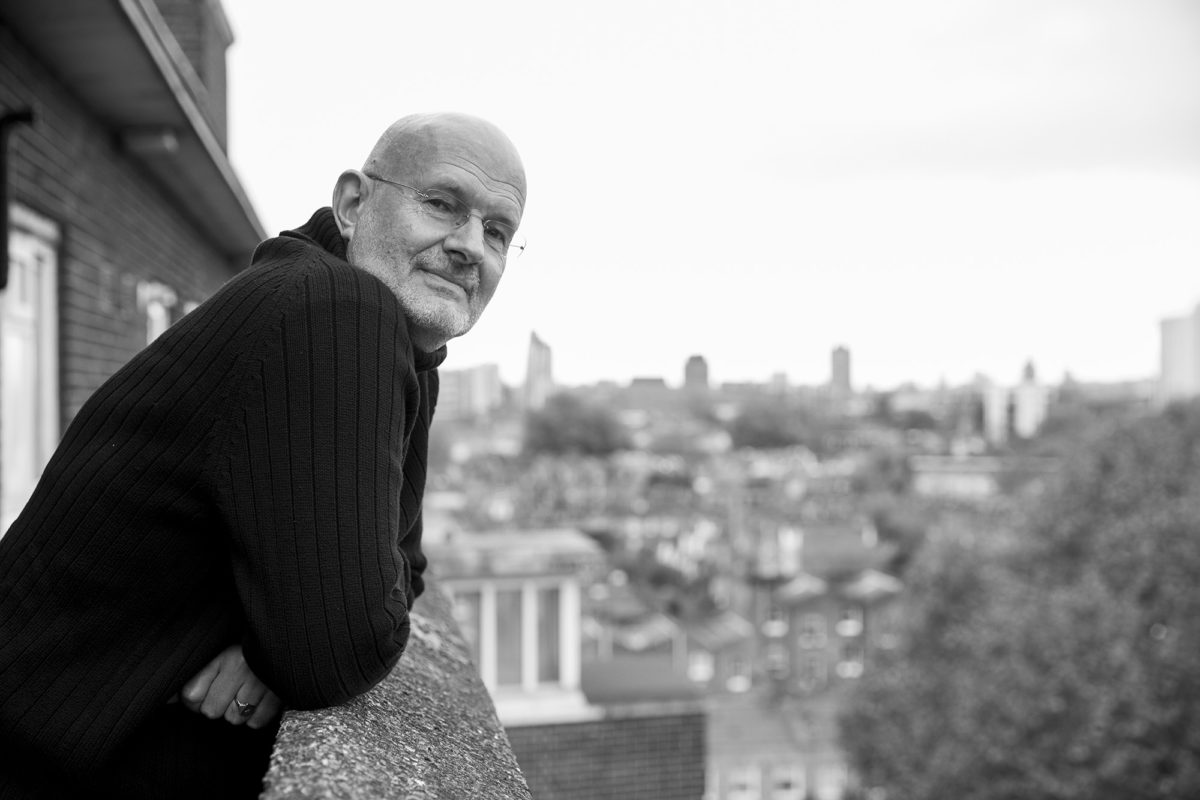 After graduating from Warwick University, Rob Pateman moved into a rundown flat in Finsbury Park and spent his 20’s exploring his sexuality on London’s gay scene. A key part of his education and centre of his social universe was The Bell, an iconic gay pub at Kings Cross. He worked on the door for several years as well as in the advertising department of London’s free newspaper Capital Gay. He’s now an author and lives in South London.

‘There was something in the gritty, shitty air of King’s Cross at that time – and that was part of what The Bell was all about, and we were part of that’

Hearing about the history of The Bell and what was happening in the broader political landscape of the time, I was struck by the changes that have taken place since Rob first visited King’s Cross. Things we now take for granted, like personal safety and respect for diversity were under attack. Walking the streets at night was not for the faint hearted and the spectre of HIV loomed large in the lives of the gay community.

Despite these challenges it was also a time of creativity and mobilised political action. Places like The Bell became focal points, offering a safe place for people to be themselves. Collecting for the causes of the day – Switchboard, Lesbians and Gays Support The Miners, Aids awareness – was common place.

The legacy of this activism sees people who mobilised back then involved in politics to this day.

Times have changed, in some cases for the better, but it’s a useful reminder that the gains we enjoy today have been hard fought. My enduring impression of Rob’s experience is of the sense of possibility and belonging that came out of this seemingly inhospitable time.

Photos and story by Michael Hall