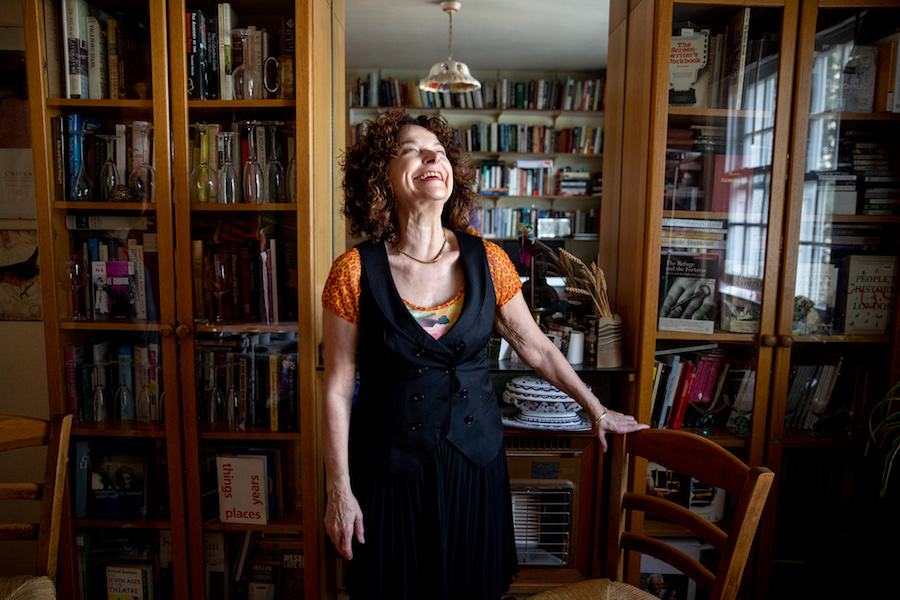 Dr. Julia Pascal is a prize-winning Jewish atheist playwright and theatre director. After training and working as an actor in major theatres including The Royal Court Theatre, Nottingham Playhouse, and The Royal Shakespeare Company, she turned her hand to directing becoming the first woman director at the National Theatre. Her plays focus on politics and the Jewish experience, and include the lauded ‘Holocaust Trilogy’ (1995), and ‘Crossing Jerusalem’ (2015) which caused controversy for appearing to be critical of Israel.

In 1991 she moved into Flaxman Terrace which is just a few yards away from Kings Cross Saint Pancras station. This secluded residential enclave appears to be world away from the bustle of the city and Julia tells us about the highs and lows and how the place has transformed over the 27 years she has been living there.