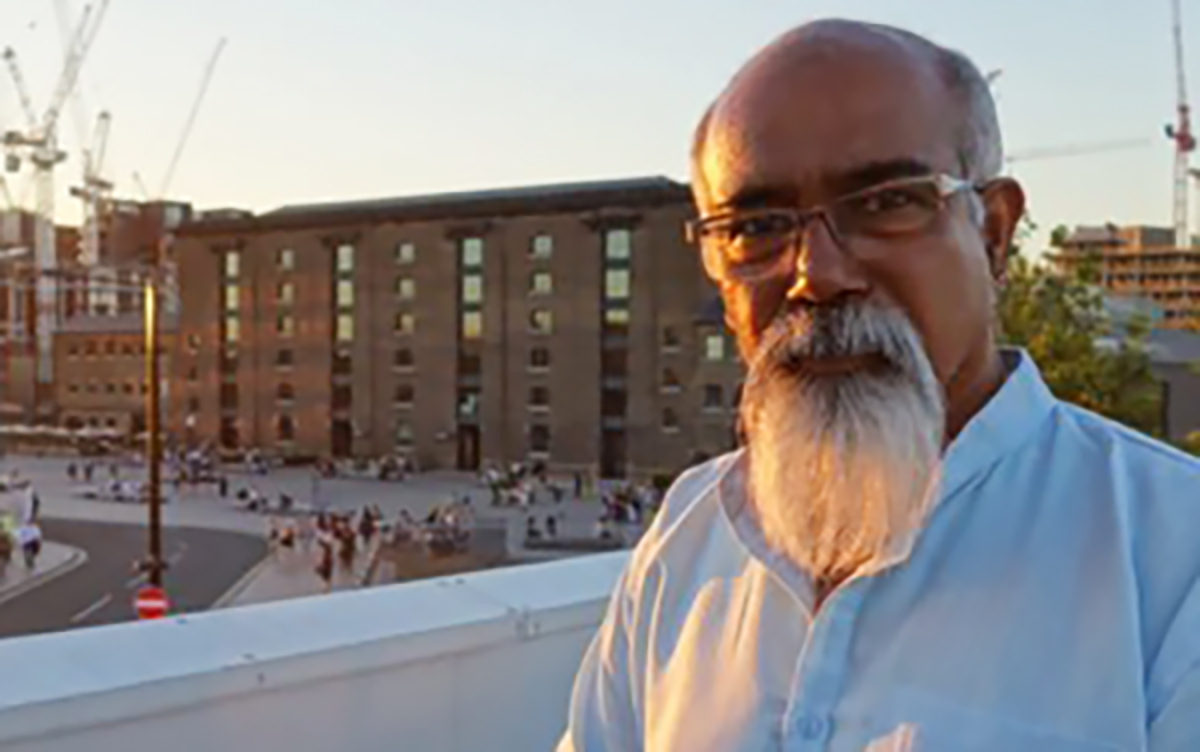 Sabes Sugunasabesan was working at Camden Committee for Community Relations as a Housing Officer at the time of Occupation ’84.

After the tragic death of a young Bangladeshi family in a house fire in 1984, an occupation of the Camden Town Hall was organised to draw attention to the poor housing conditions families were putting up with at the time. Sabes, who has a keen interest in photography, documented the occupation from its spontaneous beginnings to the end when the families were eventually rehoused.

Lainy Malkani spoke to him about his time on the campaign.