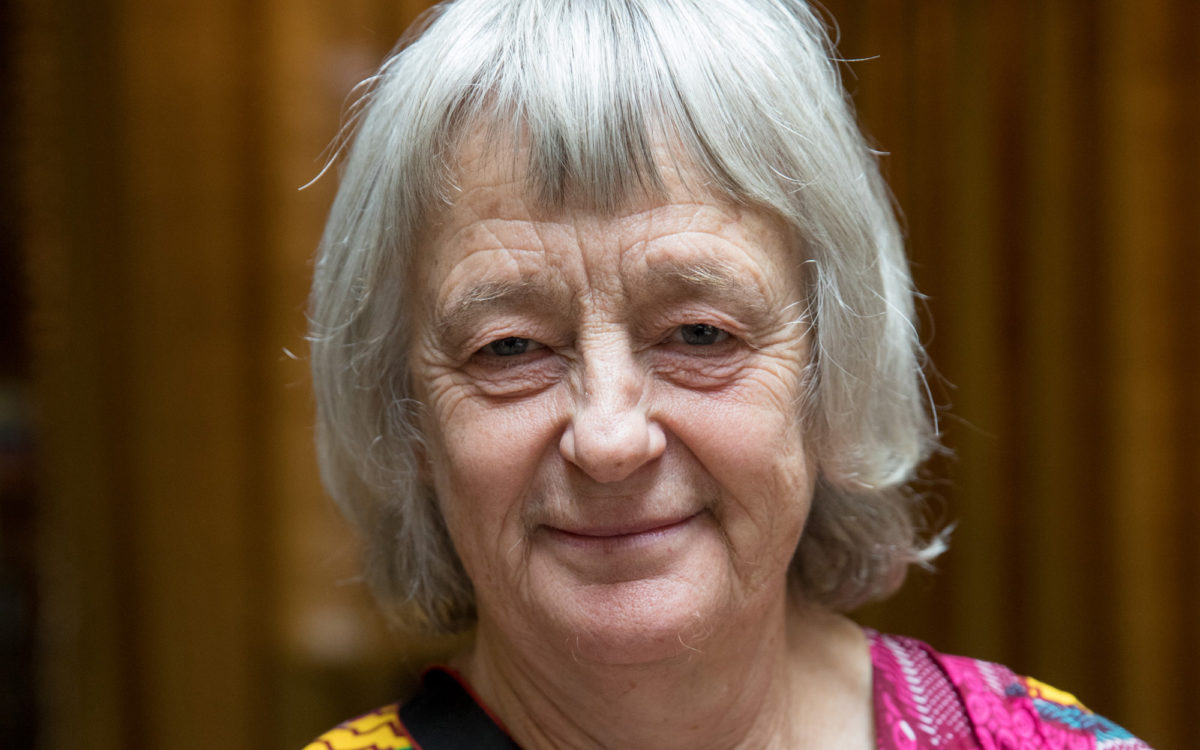 Jennie Lazenby was born in 1954, and named after Jennie Lee, a Labour Politician. Her mother was Gloria Lazenby, who served as as a Labour Councillor for Camden from 1986 until 2002, and as Mayor of Camden in 1996.

We talked to Jennie in the house she inherited from her mother, after she died in 2016. Much of our conversation was infused with memories of Gloria. Gloria was an outspoken activist and socialist, who eventually parted company with the Labour Party when she was required to vote for cuts to libraries. In the 1950s and 60s she was involved in the left-wing Unity Theatre, and later with the Unity Folk Club, alongside her friend Jack Firestien. She ran an advice service for Camden residents from her living room, with another friend, Barry O’Sullivan. In her final months she was wheeled out to join picket lines in support of junior doctors. 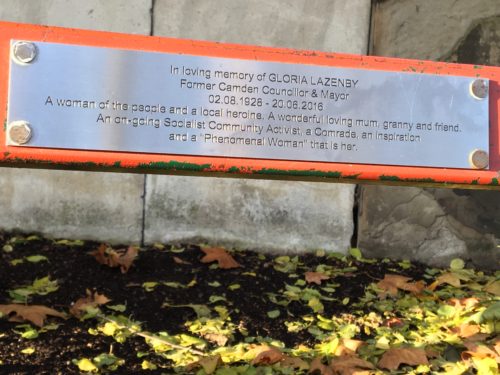 Jennie inherited her mother’s commitment to the struggles of working and vulnerable people, and in 1987 she joined Camden Council as the Lesbian Outreach Worker. She focussed her energies particularly on lesbian parents and a group of deaf lesbian women; the most isolated members of that community.

“To have a job at the end of the ’80s where by virtue of your job, you’re a named lesbian, is not going to be an easy thing”

Towards the end of the 1980s, Jennie and her partner decided that they wanted to become parents. In keeping with their politics, they opted for adoption. So began the long and painful process of being approved as prospective adoptive parents, and then finding a local authority progressive enough to place children in their care. Jennie talks about the struggles – and the joys – of finding the sibling group of 4 who eventually became their daughters.

For more stories of adoption, and an ‘ongoing search for self’, have a listen to Andrea’s story