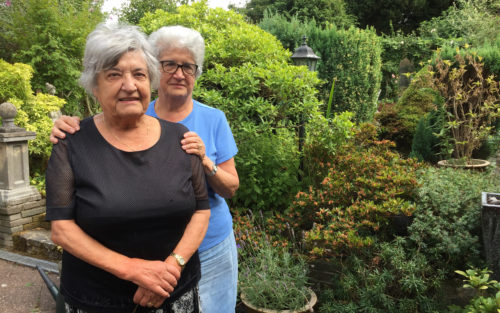 We don’t eat to live we live to eat.

When increasing numbers of Italian immigrants arrived in the Kings Cross area in the late 19th century they missed the culinary delights of home. Pastas, olive oil, olives and cheeses were in short supply until an astute hardworking local man by the name of Luigi Donatantonio decided to import local produce from his native Italy. ... 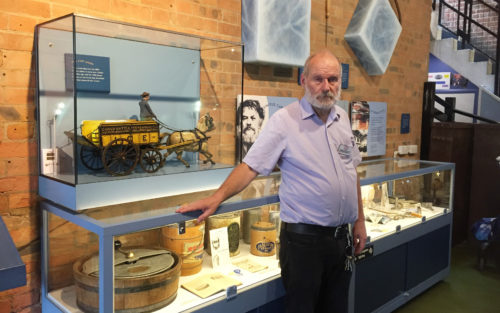 Martin Sach is the go to man if you want to know about the history of the icemen who lived and worked in Kings Cross. He’s been running the London Canal Museum on the New Wharf Road for the last 20 years. The museum is home to one of the only surviving ice wells in ... 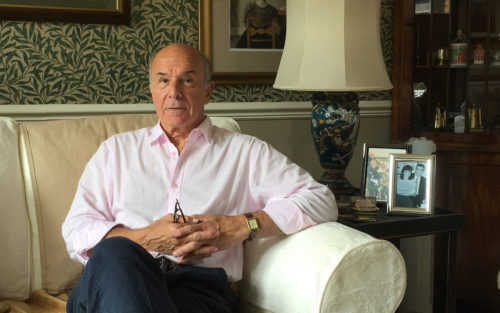 Edward Margiotta’s grandfather was an iceman. Like many Italian migrants at that time, he worked for the hugely successful Carlo Gatti empire, loading great blocks of ice onto a horse and cart and distributing it around the Kings Cross area in the early 1900’s. Later, when Edward’s mother was born he moved to Hammersmith where ...