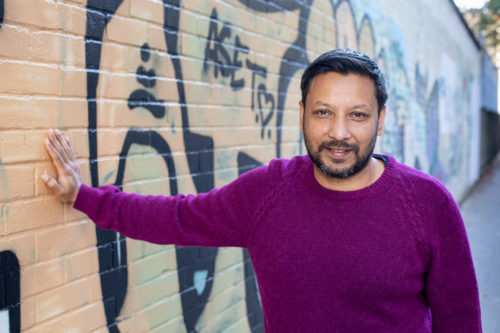 Nassar Ali moved to the UK on the 1st January 1979. ‘I remember looking in the passport and thinking, wow, we moved here on New Years Day’ Like a lot of men of his generation, his father was an economic migrant, who had come to the UK from Bangladesh in the 1960s to earn money ... 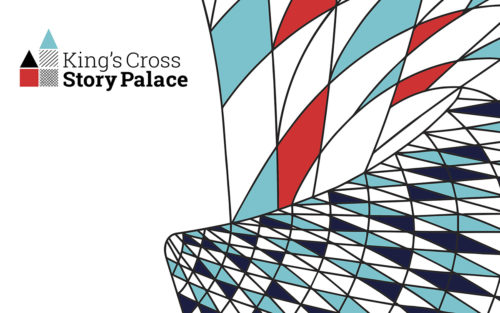 Exhibition: King’s Cross: From Edgy Youth to All Grown Up

The final exhibition in our series, King’s Cross: From Edgy Youth to All Grown Up, takes inspiration from our storyteller Debbie Smith, who told us that King’s Cross is “like me, it’s got old and it’s got mellower…I’m not an edgy youth any more, and neither is King’s Cross”. The exhibition explores the central theme of our ... 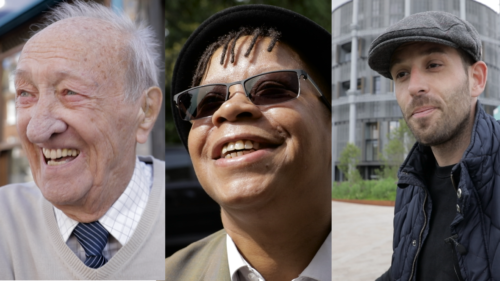 From Edgy Youth To All Grown Up: Movie

Follow Arthur, Debbie and Aron as they take us on a trip through their King’s Cross and see how the area has changed.

Séamus Rea was born in 1956, in Northern Ireland. He moved to the King’s Cross area in 1980, and has lived there ever since. Moving to King’s Cross represented an escape from the oppressive atmosphere that he had grown up in, as a young gay man.  “It was an amazing, liberating experience to move to ... 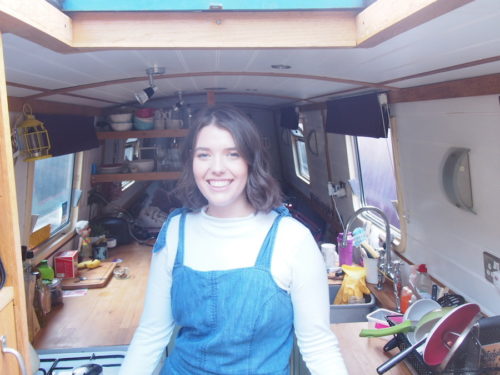 Emily Collins is a boat baby. She arrived on her parents’ narrowboat ‘freshly popped’ in June 1995. Jackie and John, Emily’s parents, bought a birth at Battlebridge Moorings in the early 1990s and lived there until Emily’s little sister came along, when they decided that living in such close quarters with two small children was ... 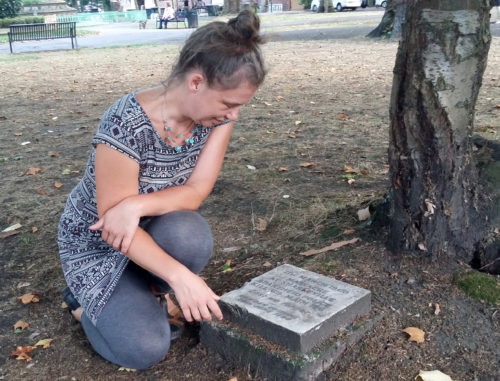 Ursula Troche is a writer, ‘train-informed psychogeographer’, performance poet and life model who has played an active role in the politics of women’s and race equality since moving to London in 1991 from her hometown of Löhne, Germany, in 1991. In a locational interview in the grounds of St. Pancras Old Church, Kings Cross she ... 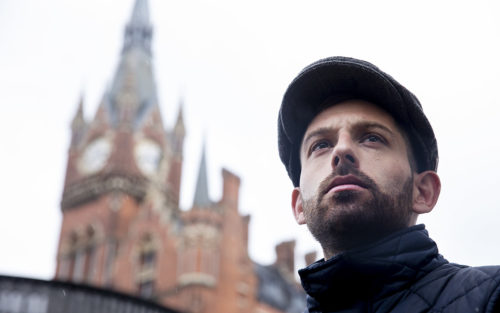 Aron Kennedy, King’s Cross resident, takes us on a tour of St Pancras Old Church and The Gasholders, where he recounts some of his memories of growing up and thoughts on the changes in the area. 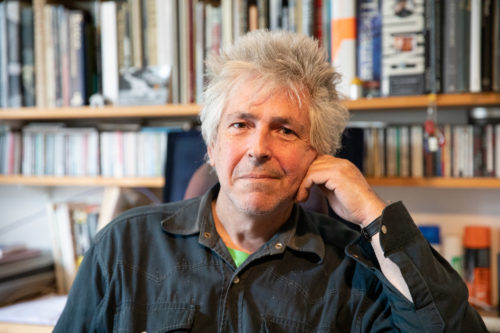 Art Was My Anchor

Photographer Mark Cawson moved to Cromer Street in the early 1980’s and began living in a row of four squatted blocks – Hillview Estate. It was an eclectic community of squatters including artists, musicians, circus performers, working girls and a small sub-set of people struggling with addiction. When short-life tenants – often ex-squatters themselves – ... 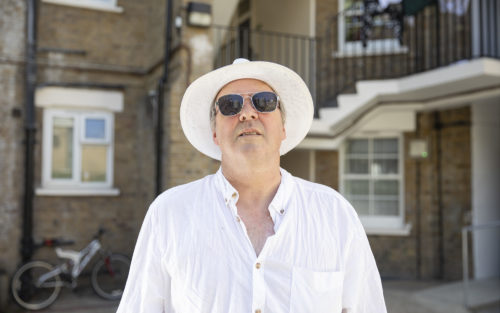 We broke in the normal fashion

Steve Lake moved to Priory Green Estate in 1979. Tipped off about an empty flat in Grimaldi House, a Dickensian building out of keeping with the rest of the estate, Steve and a few friends decided to make it their home. They broke into the flat ‘in the normal fashion’, and changed the locks to ... 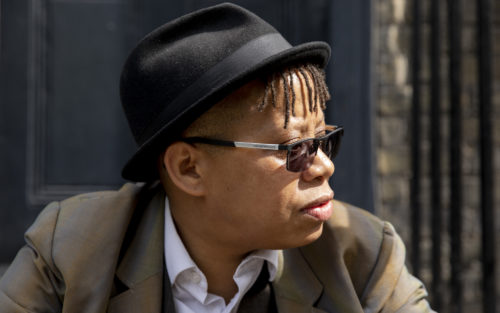 Ghosts on the dance floor

Debbie Smith, Heritage Coordinator, Musician and DJ on her memories of King’s Cross and The Bell. I met Debbie one chilly October morning in her offices at the grand and glorious Tower Hamlets Local History Library and Archives at Bancroft Library. We talked about her past as a frequenter of The Bell (now The Big ...